There are times where rappers make it big and still return to their starting ground, and on the other hand, there are some rappers who decide to leave their hood to protect themselves from lingering problems. In this case, Bossie Badazz decided to leave Baton Rouge due to his legal issues with public officials, fear of getting set up by the police, and former friends who became envious of his success and—which he claims—are “hypnotized with hatred.” 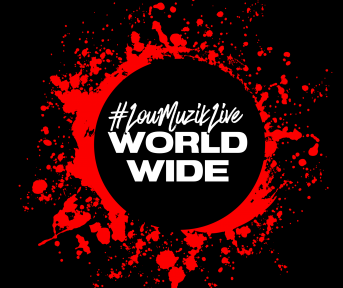